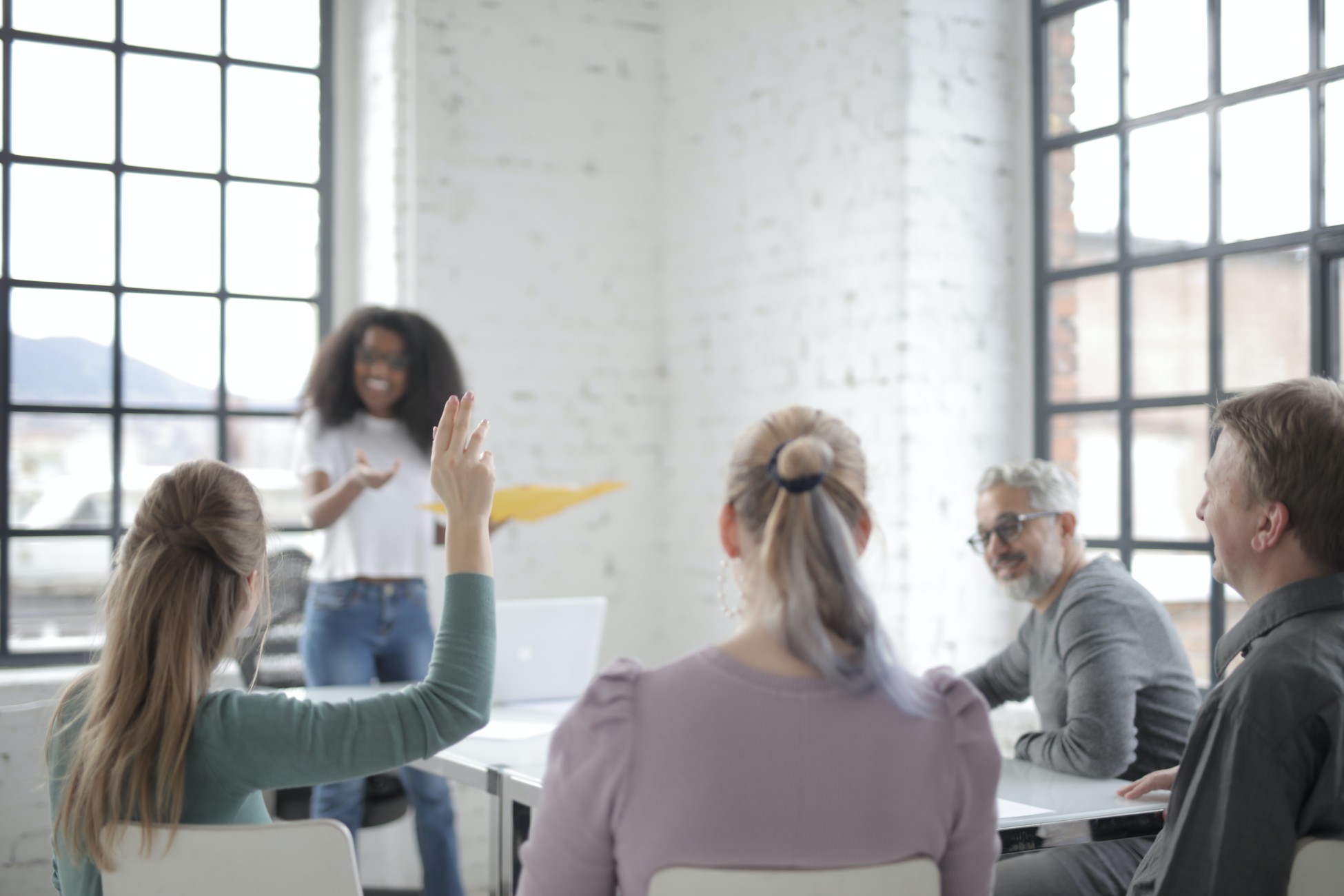 This is a great place to ask those general questions that don’t fit in other specific groups.

Sharing Profiles – How to Make Sure Everyone has the Latest Updates?